UPSC is a central government job which conducts civil service examination for recruitment. UPSC stands for Union Public Service Commission. By this UPSC recruits many different officers. The recruitment of these candidates uses to happen with an examination and Interview. These officers get different posts according to their performance. Every post has different responsibilities and salary.

These UPSC posts include many different special perks. Usually, these perks are pension, health, and many other allowances. And there are different posts to join after the Civil service examination. So, in this article, we tell about all the different posts, with their responsibility. And their pay scale. Check full information down below.

Many different posts are available in UPSC which you can get after the qualifying civil exam. Check all important posts there work and pay scale. The jobs of UPSC are mainly divided into 3 categories.

Now the All India Civil Service is categorized into 3 different Ranks.

Group ‘A’ civil services are into 15 different ranks.

Different Posts of ITS Officer

Group ‘B’ civil services are into 5 different ranks. These jobs also are filled by civil Service examination conducted by UPSC.

Click on the logo to read full information about the Job.

I am the Founder and CEO of WeJobStation. 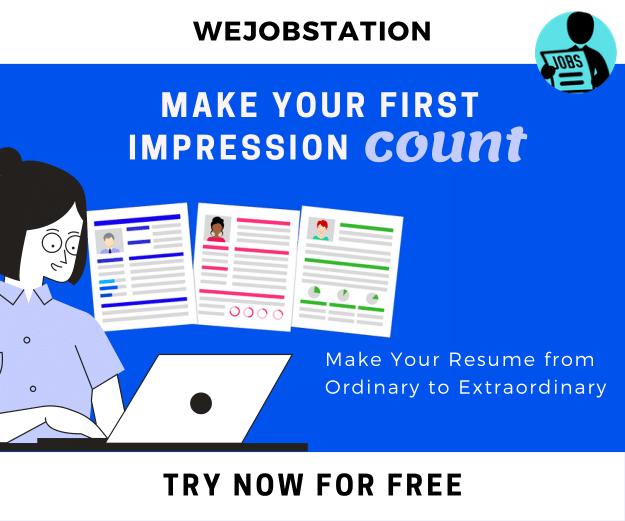 END_OF_DOCUMENT_TOKEN_TO_BE_REPLACED

As you saw in our last officer we reviewed IFS Officers. So in this article, we are going to review about IPS officer which stands for Indian Police Service. IPS officer is one of the highest-paid government jobs. Which comes under All India Civil service, they...